What to Do When You Can’t Hardwire a Light Switch

I’ve been meaning to write this post for some time, but the opportunity has come up again, thanks to my One Room Challenge lighting scenario.

But let me back up.

My old house has gone through so many retrofits in its long life, that you never know what is inside the walls. One of the most recent (like 20 years ago) was when the previous owners put up a wall dividing one huge upstairs room into two bedrooms (Honestly, it was probably originally 2 rooms, just like our library.).

When it came time to decorate Thing 1’s and Thing 2’s rooms, I wanted to have some overhead lighting that I could quickly flip on and give the kids better light for general play. You would think that, being an upstairs room with unfinished attic space above, wiring would be easy. No. When the previous owners erected that dividing wall, they probably weren’t thinking about lighting needs, and various beams blocked off all access to putting a light switch anywhere near a door.

Lenn Johnson, my electrician, said the only way I could hardwire a light was to stick a switch smack dab in the middle of the wall, around the corner from the door.

But as you can see from the below progress shot of Thing 2’s room (Sorry it’s a little grainy. One of these days I’ll invest in a tripod.), we were able to get a switch by the door. How? 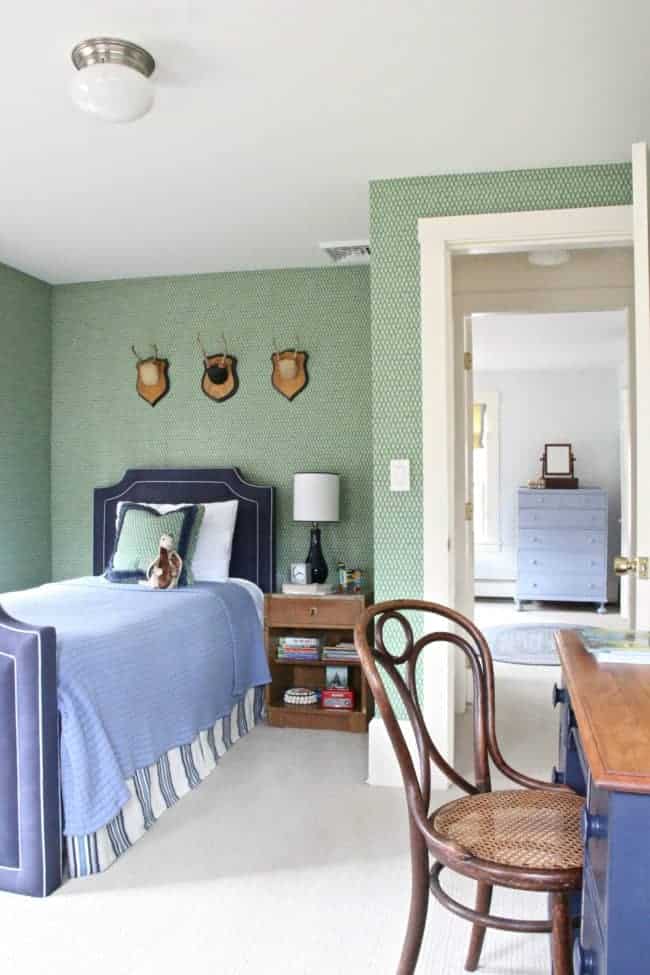 We used a wireless switch.

The overhead light was connected to a power source in the attic (there still has to be a power source), and then this handy, dandy little device is wired inside the light itself. 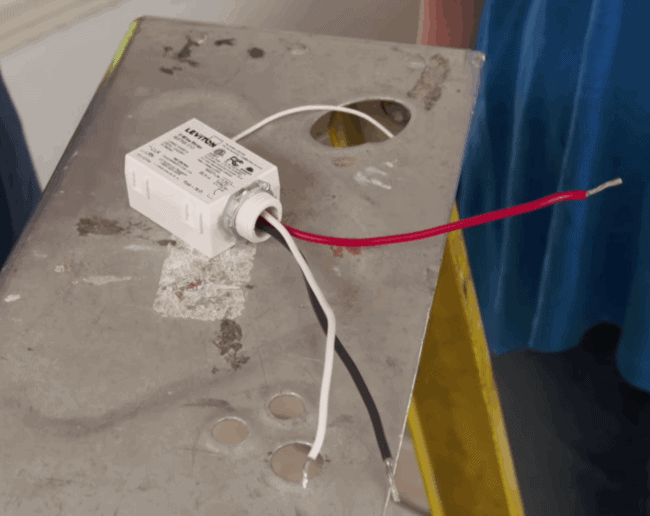 We used a Levitron WSTo5-10. It receives a wireless signal from a switch that can be put anywhere on the wall, no hardwiring needed. 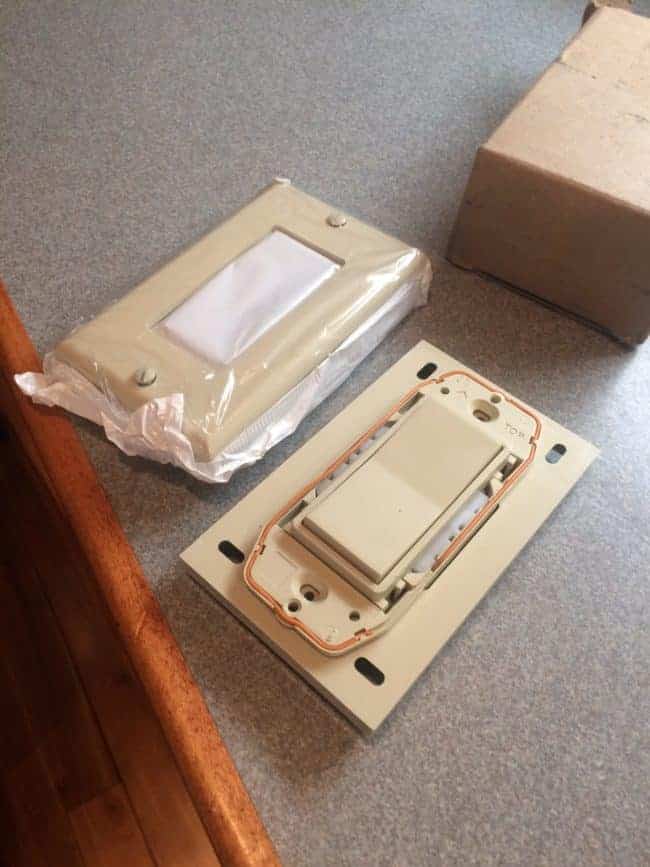 See that fun little wire going around the switch? It’s transmitting signals to the receiver.

This cute little trick also came in useful during my current One Room Challenge. I really needed to have an overhead light in the work area, but getting power allllllllllllllll the way over to the switch box would mean a ton more money and ripping all the walls apart. 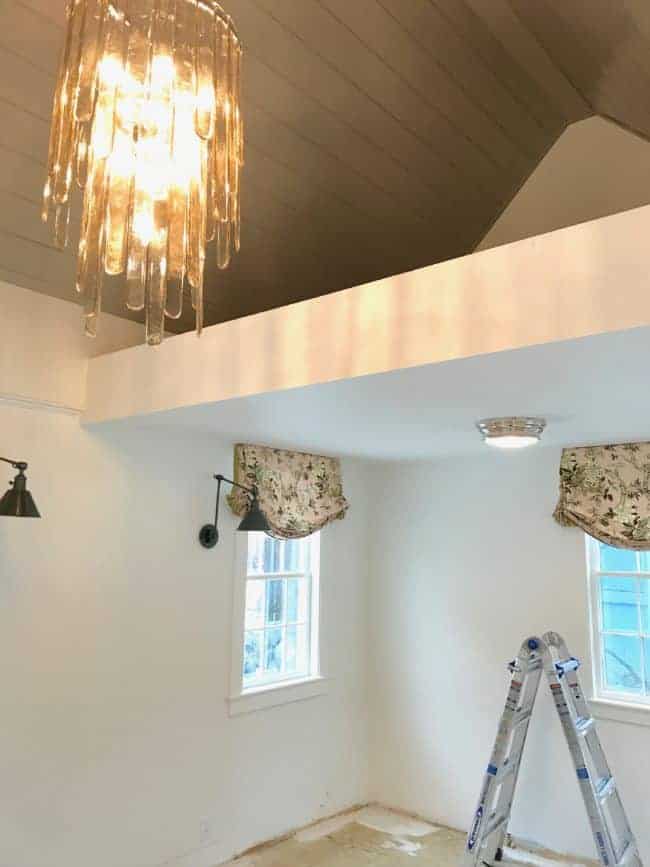 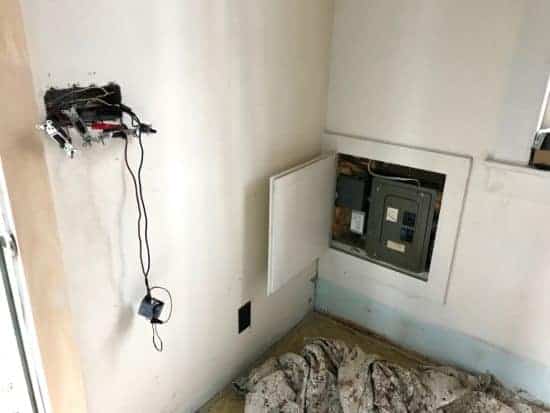 The switch panel by the entry door.

These switches were connected to outlets near the baseboards around the room and a thermostat. We were able to wire the chandelier and the sconces to wiring that was already there, but the overhead flush mount was another story.

We got a new switch panel and disguised the wireless switch among the other paddle switches. 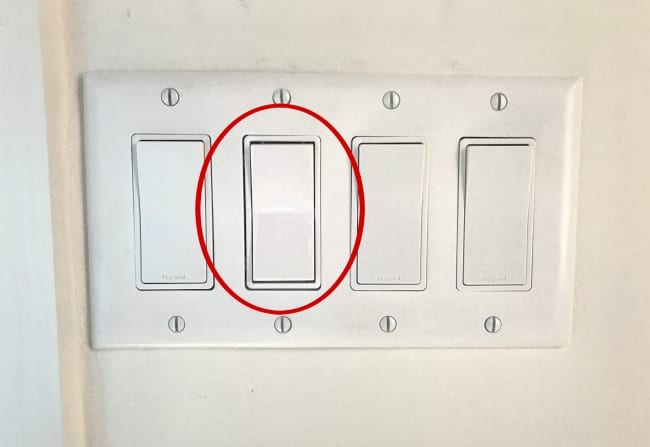 The only downside is that you can’t use a dimmer on a wireless light switch. 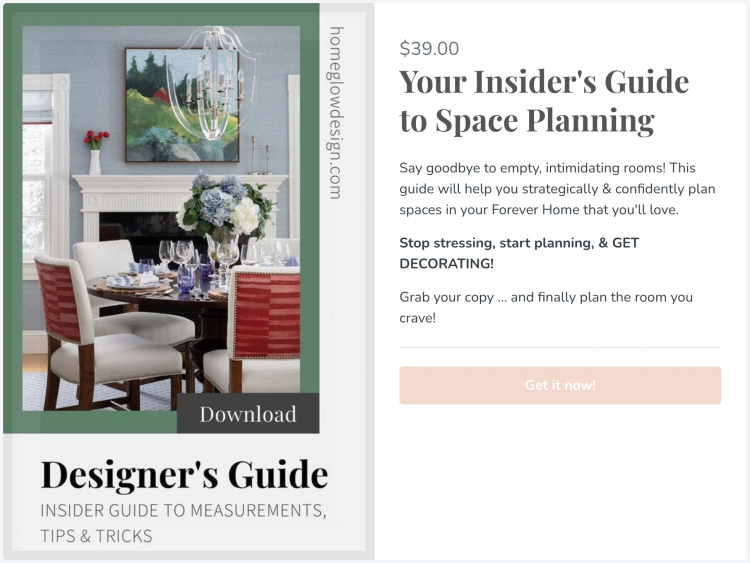 As I said, this trick is awesome if you have an old house with craziness going on inside the walls or you have a light in the right place already but it’s operated by a pull-chain or something similarly annoying. 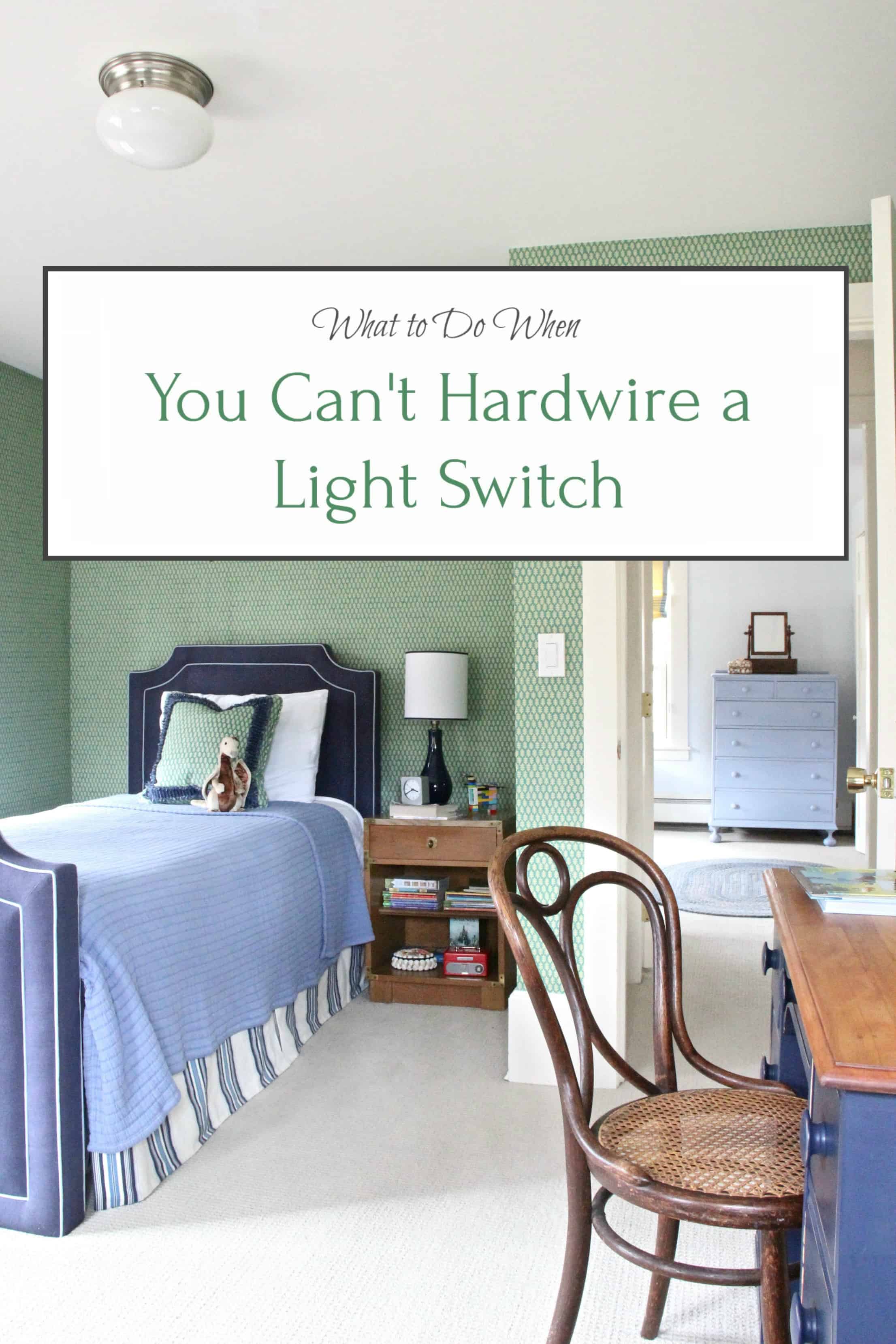 If you want more info, This Old House has a little YouTube video and some step-by-step instructions.

Any questions? Honestly, if you have them, I will probably have to refer you to Lenn. I’ll be back on Thursday with the latest update from my ORC. I’ll be talking carpeting! 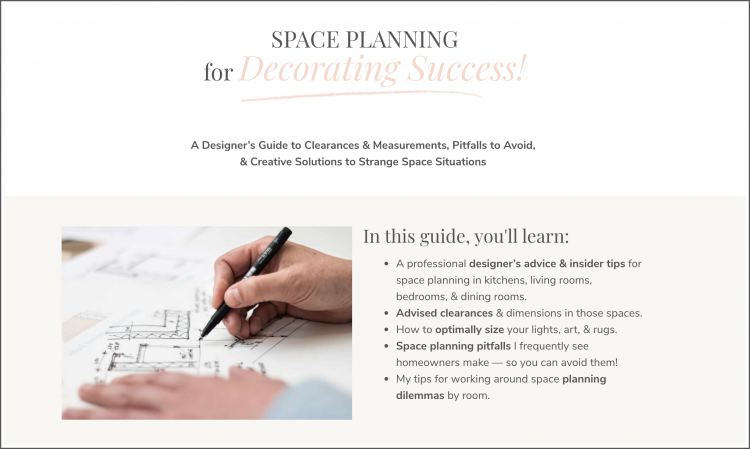